“Won Easily by a Length”

That settled it! Mr. Algernon Daubs Esquire was so surprised and angry, and hot and tired, that he gave up directly, and Dicker and Major Porker won easily by a length.

From the story “The Extraordinary Adventures of Dicker and Me.”

Chapter V. – The Great Race – Won by a Length

PETER PIPER’S PEEP SHOW or All the Fun of the Fair.

Way down the Scottish glen rode fast the fairy men,

Each upon a cricket thoroughbred, sir.

They were quite plainly seen, dressed all in hunter’s green

With thistles in their jockey caps of red, sir. 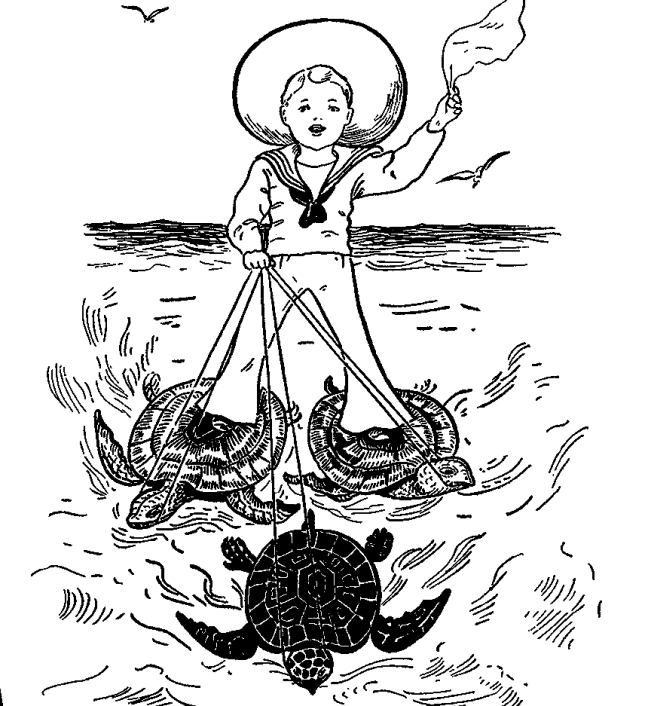 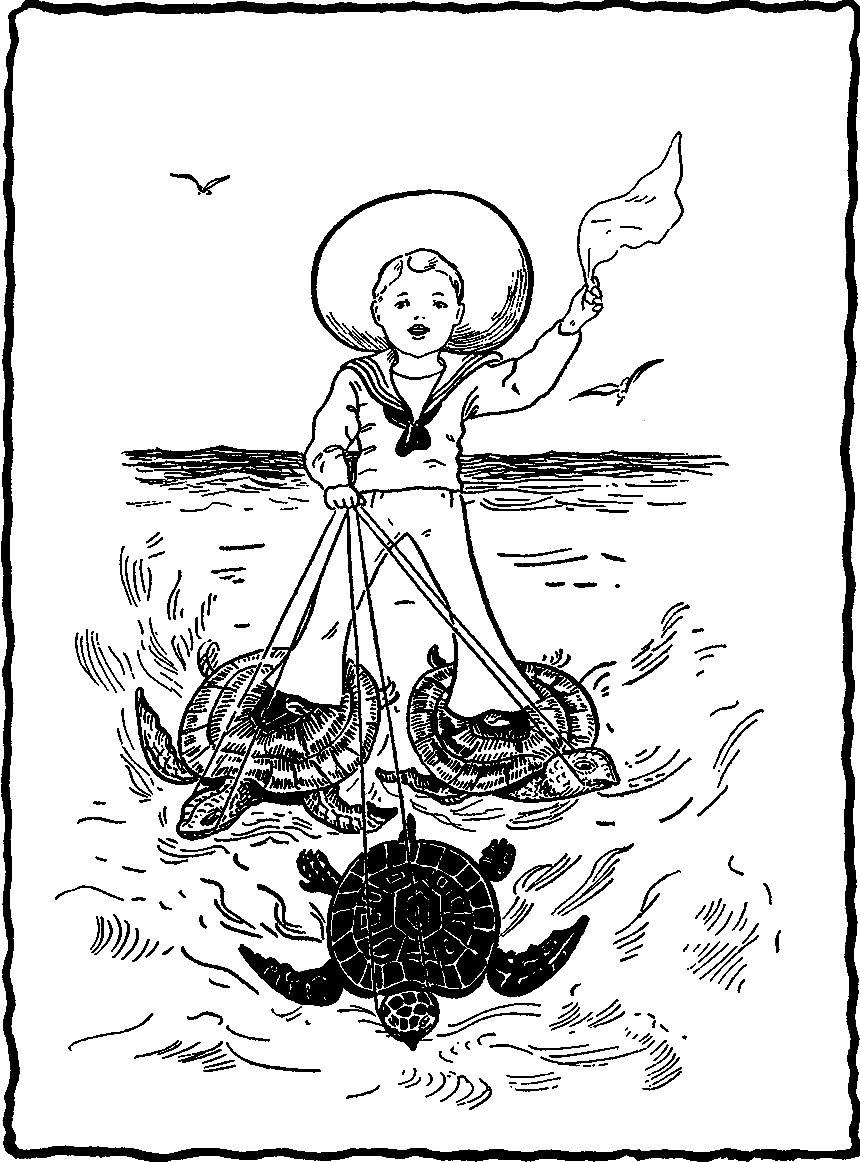