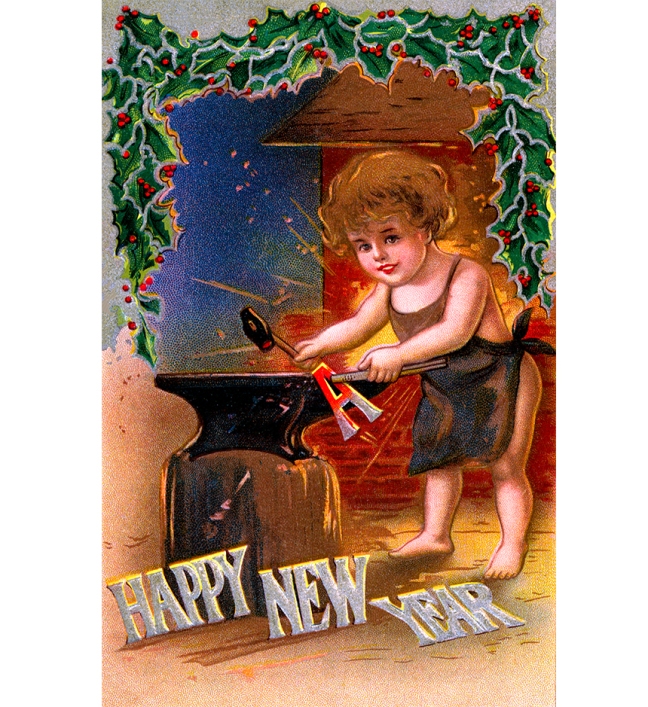 “Hurrah” for the glorious Fourth. 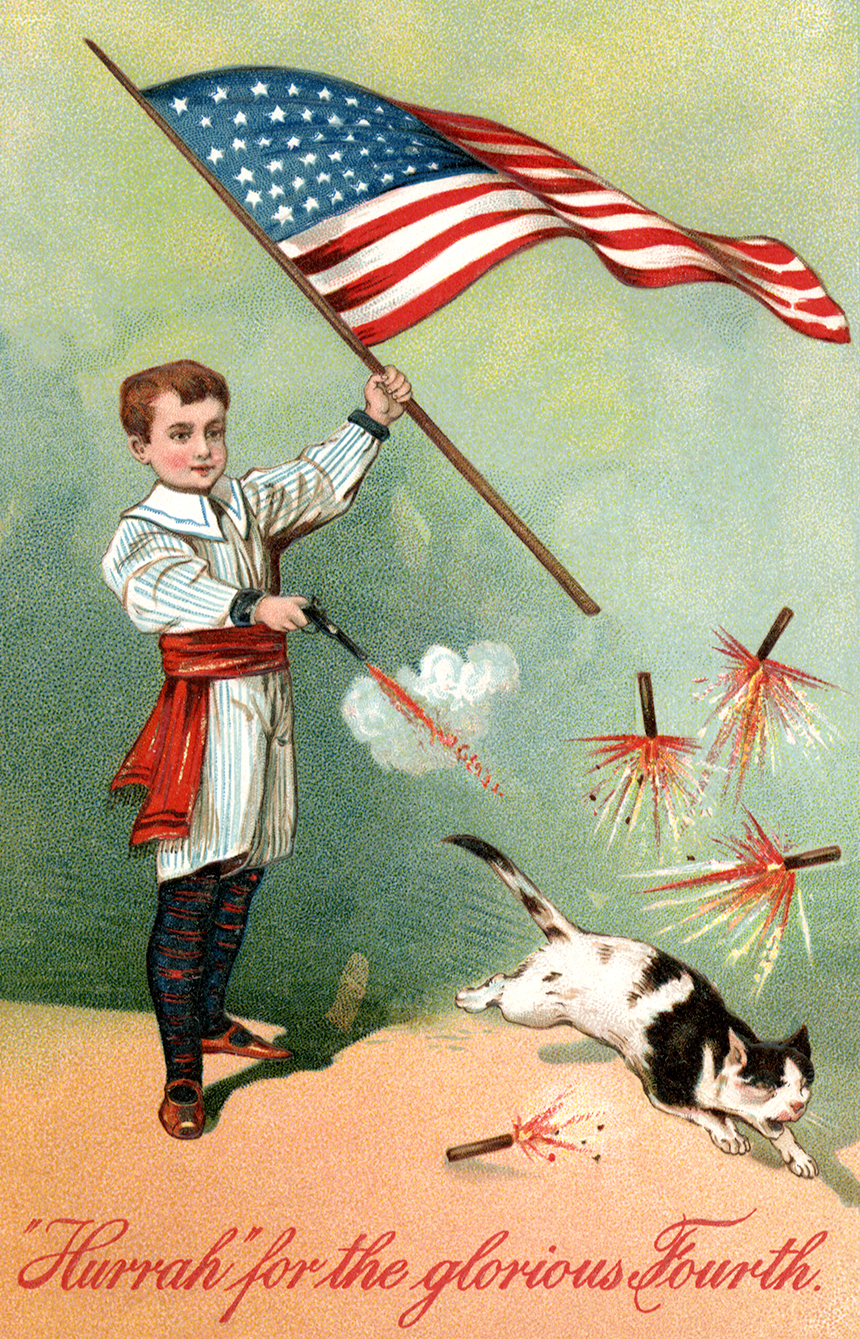 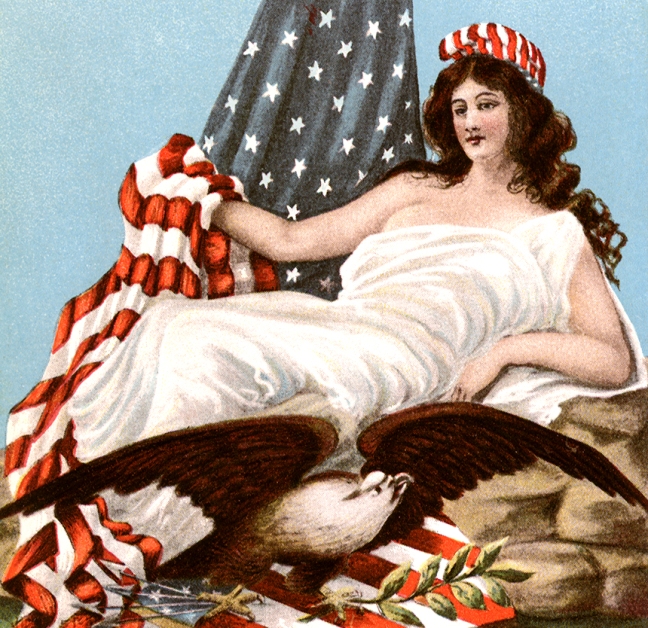 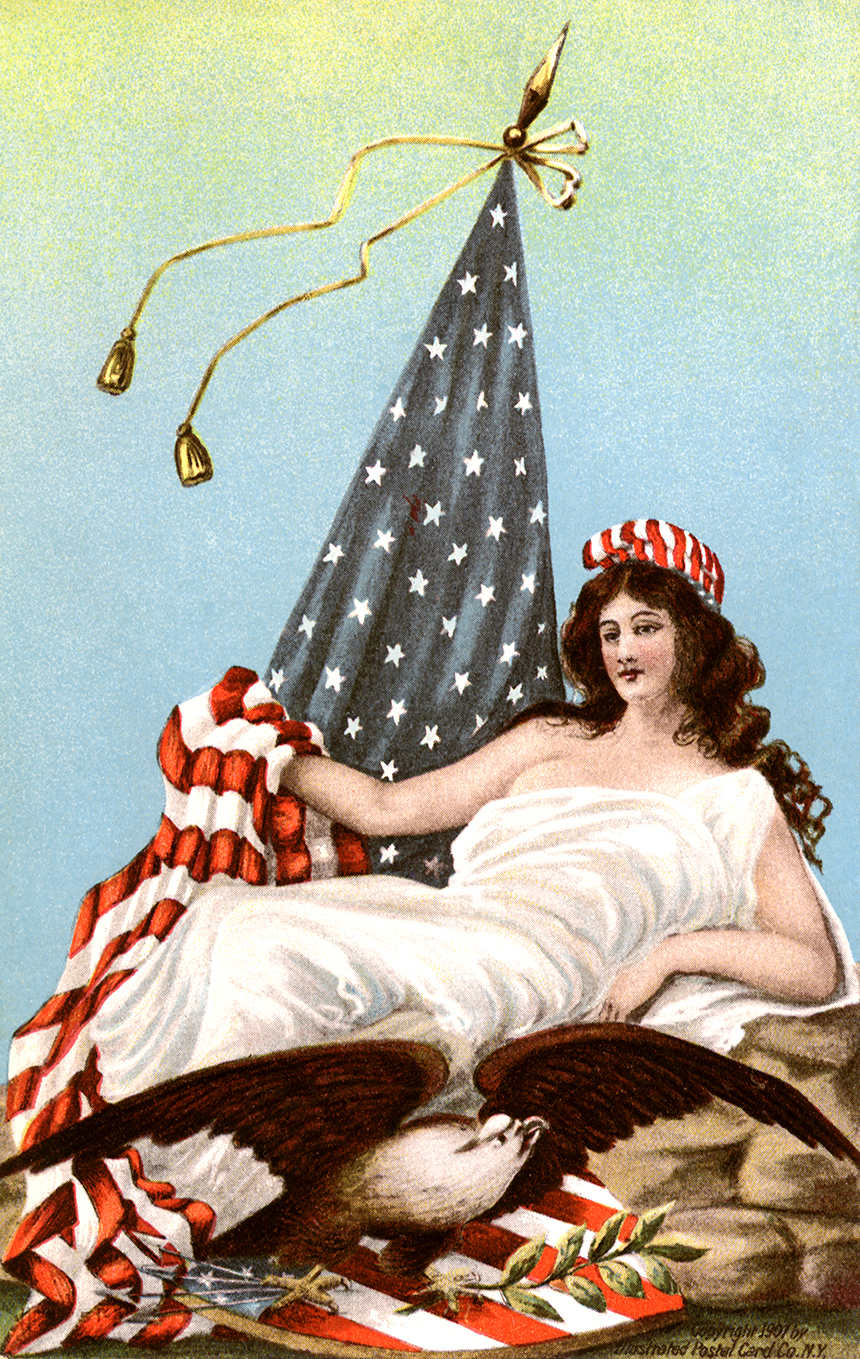 Thy children leave you never –

Their colors are red, white and blue!

Postcard printed in Germany.  Circa 1910. 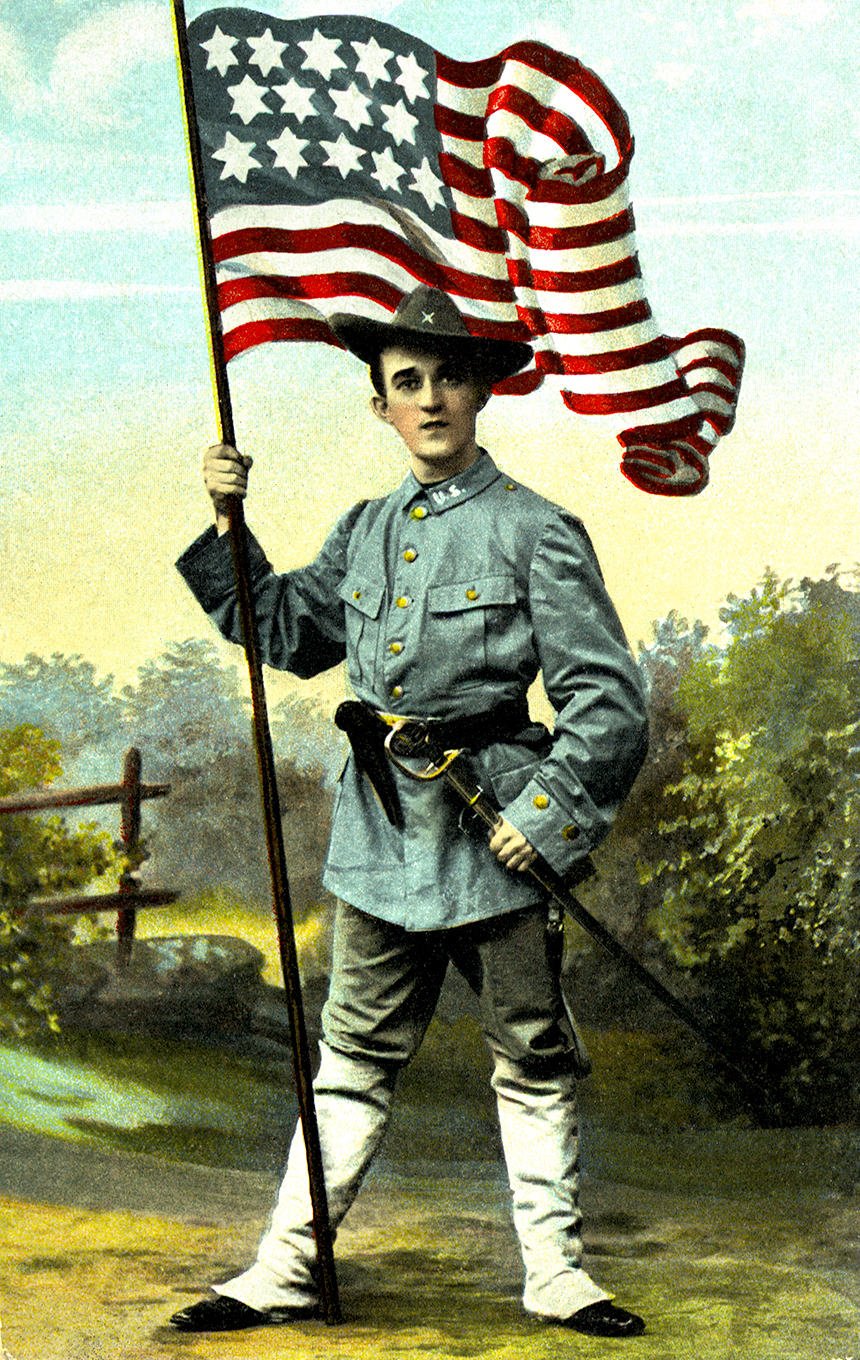 I love thee, dear sweet home and I will stick to thee! And when I die my fellowmen with heart and blood may take my place – I knew they would!

Postcard printed in Germany.  Circa 1910.

Now, what do you think of Cousin Ethel’s little foxterrier. From the very moment that his eyes opened and he could waddle about, he was in trouble, and that has continued ever since. His name is Scamp, which suits him very well, and he is four months old next Thursday.

Last Monday he distinguished himself by stealing a bone nearly as big as himself. Cook had something to say to this, and Scamp still feels very sore, but he is friendly with Cook all the same: he thinks it best to keep in with her.

Publishers to Their Majesties The King & Queen, & Her Majesty Queen Alexandra. Ca 1910.

THE UGLY DUCKLING  (From the tale by Hans Christian Andersen)